In a small town in India, a person decided to open up a Bar, which was right opposite to a Temple. The Temple & its congregation started a campaign to block the Bar from opening with petitions and prayed daily against his
business.

Work progressed.... However, when it was almost complete and was about to open a few days later, a strong lightning struck the Bar and it was burnt to the ground.

The temple folks were rather smug in their outlook after that, till the Bar owner sued the Temple authorities on the grounds that the Temple through its congregation & prayers was ultimately responsible for the ill fate of his dream project, either through direct or indirect actions or means.

In its reply to the court, the temple vehemently denied all responsibility or any connection that their prayers were reasons to the bar's burning down. As the case made its way into court, the judge looked over the paperwork at the hearing and commented: " I don't know how I'm going to decide this case, but it appears from the paperwork, we have a bar owner who believes in the power of prayer and we have an entire temple and its devotees that doesn't."
Posted By KK Roy at 8/02/2010

Quote of the Day 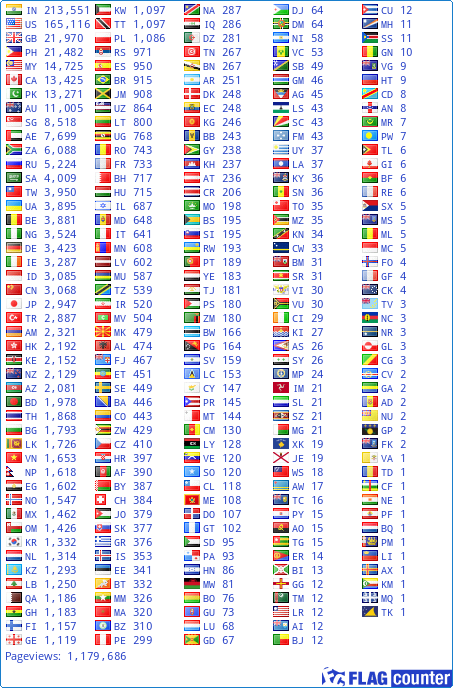 Thanks for your Visit

Welcome to my Blog.
I am sure you'll find lots of entertainment on my blog. Please leave your valuable footprints as a comment. Your comment on my blog post will encourage me to serve such great stuff in future also.

Get new story in your mail